For all you are, the Google Pixel 6 series is finally official. These devices come with a lot of AI tricks up their sleeves, thanks to the new Google Tensor chip. So let’s take a look at the best-hidden features that truly separate the pixel 6 and 6 PRO from the competition.

One of the coolest camera features of the Pixel 6 is the magic eraser, which lets users remove unwanted distractions from the background of a photo. What is unique is it can automatically detect objects that you may want to remove. This feature is not something new, but Pixels’ Ai system proves you can count on it to work even better.

Here Google is attempting to fix a common photography problem with the Pixel 6 series.

Blurry faces when people are in motion to do it. You just tap on a shot in your phone gallery that is not quite sharp, and you can see there is a face-deep blur option.

Motion mode is all about making movements come true in your snapshots, with this feature the Pixel 6 and 6 PRO will identify the subject figure out what’s moving, and add a blur effect for that speedy look.

There are two versions of the motion mode. The first one is the Action Pan. It puts focus on a moving object and adds creative blur to the background of the shot.

The other option is Long exposure, which can create light trails at night or other neat effects.

Traditionally, it has been hard to get the exposure to look good for photos where multiple faces appear, especially if all have different skin tones.

So Google engineers worked with expert photographers and tune the white balance exposure and algorithms on the devices, that photos work for everyone of every skin tone.

Google Pixel 6 devices can translate the text as you type instantly in other languages.  And also translate messages someone sends to you. It can detect when text in a chat app such as WhatsApp or Snapchat is in a different language to your own. It works in pictures too. 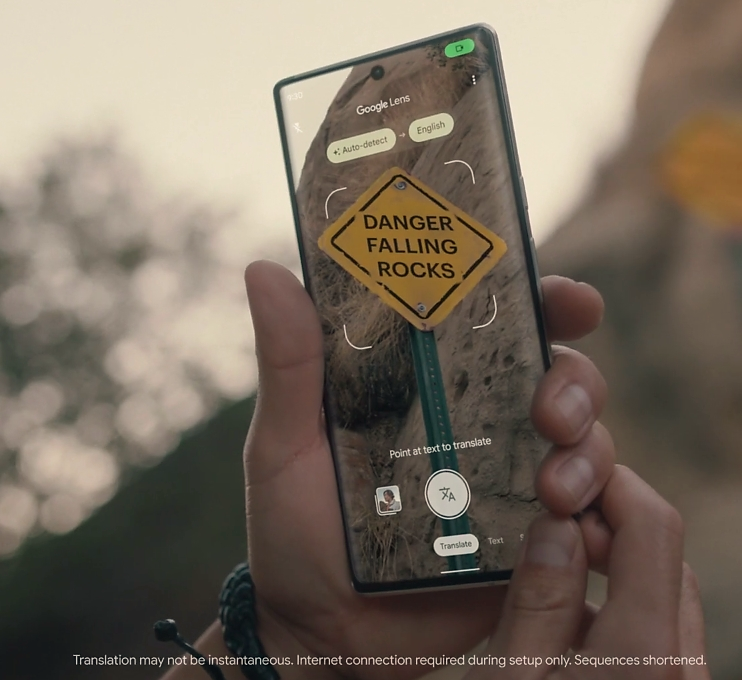 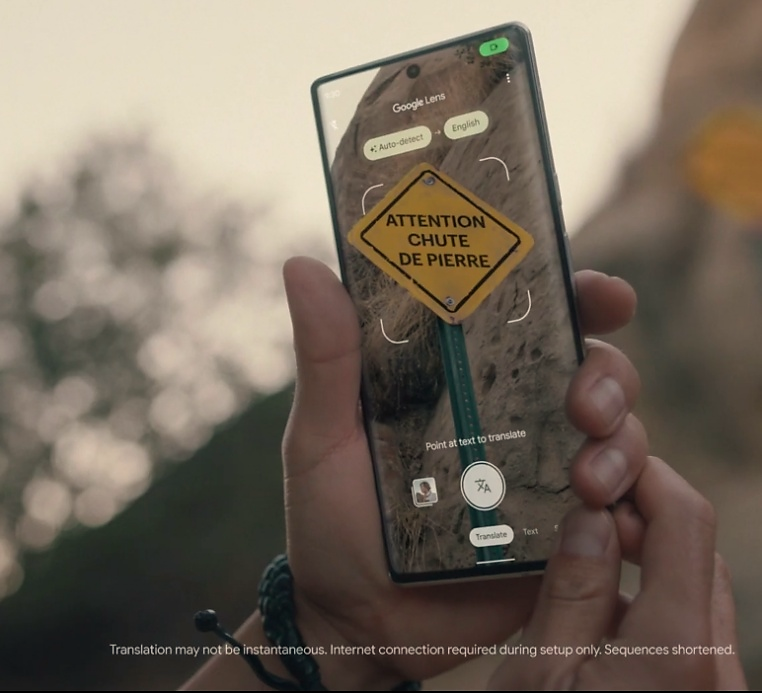 And the best thing about this is, it works offline. It means you don’t need an internet connection for this.

Also, the Pixel 6 phones can act as an interpreter in French, German, Italian, Japanese, Portuguese, or Spanish fully offline. Just fun to be able to join people from different countries, languages, and cultures. Plus, it can also translate YouTube video podcasts and more in captions.

The new Google Pixel 6 and 6 PRO will have the longest software support in the Android ecosystem. That is even more than Samsung flagship models. Google says they will provide five years of security updates. The industry leader Samsung also offers three years of Android OS upgrades.

Pixel phone charging is going to be a breeze. Google offer 30W fast wired charging and 23 watts of wireless charging with the new pixel stand. That has fans for active cooling. You can do it to nearly 50% in just 30 minutes with 30W wired charging.

The biggest upgrade of the pixel 6 and 6 pro is hands down Google’s tensor chip. All the AI software features that I’ve mentioned so far are possible because of this chip. It’s 80% faster than pixel 5 in CPU power and a massive 370% faster in GPU because google is using a 20 core GPU here which is even more than galaxy s21 ultra’s 14 core GPU.

So the Pixel 6 series marks a real entry of google in the smartphone market and Samsung and Apple should watch out. Because it looks like, Google is all set to steal some of their market shares.

The Best Technology Trends For Small Businesses To Try In 2021

Ways Technology Has Made Marketing Easier

How Blockchain Will Transform The Digital Marketing Industry